(This post is for men 18 and over. If that’s not you, you might like this article about a puppy and a kitten instead. Seriously, do yourself a favor and move along. Nothing to see here.)

A medical professional has reviewed this post for accuracy.

Let’s get right to the point!

These 10 things (in no particular order) are some things we men learn throughout life. With today’s edgy comedy and open Internet, we don’t have to be taught them – they have permeated our culture, becoming the subject of conversations as early as school age.

Some people are even seriously affected by these. Hordes of both secular and Christian blog posts and books have been written about ways to cope with these “facts of life.”

One or two might not match your experience, but you will recognize most of these as common knowledge. And to be honest, they're not all about sex – but there is definitely something that ties all 10 of these together (other than being the raw material for hundreds of today’s sitcom jokes).

Can you figure out the common link shared by all 10 of these “facts of life”?

So, did you get it? What’s the common link?

These 10 ‘facts’ aren’t even supposed to be facts. The world as God designed it doesn’t look like this.Click To Tweet 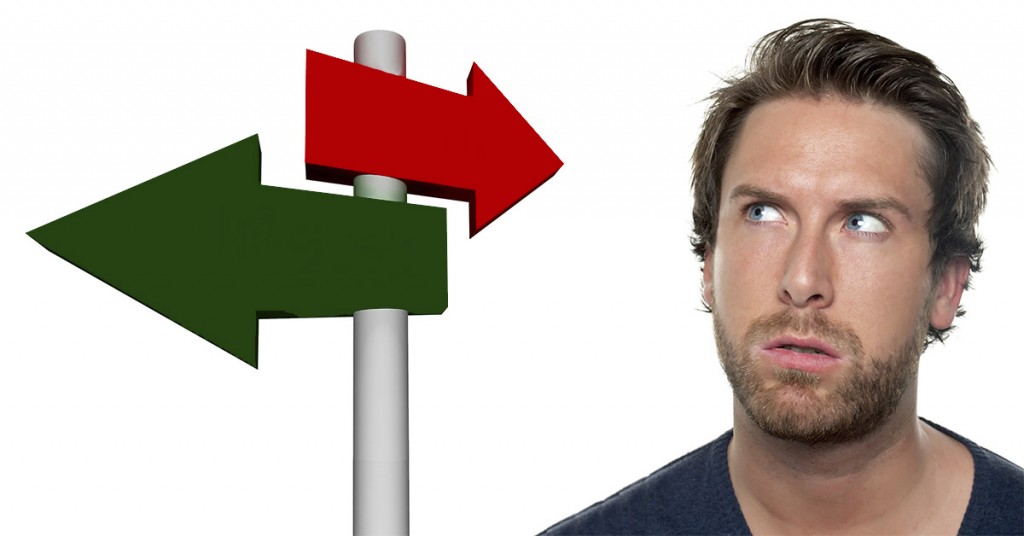 Facts of life? No. God's “very good” design didn't include the 10 issues listed above.

First, let me point out that these “facts of life” aren’t supposed to be facts. In fact, the world as God designed it doesn’t look like this – even in its fallen state. We cause these things. These are manmade.

These are things we do to our children.

Understandably, virtually all medical organizations around the world say that we should not take steps to make these “facts of life” true for our sons.

After all, if I were handed a checklist asking which of these things I want for my son (and his future wife), of course I would check none of them, right?

But many Christian parents in the USA do check all of these points. They may not even know it, but they are saying, “Yes – we want these things for our son.”

That’s right – each point above is caused (or significantly worsened) by modern male circumcision. Skim through those “facts of life” again. But how?

They’re things we actually choose for our sons when we choose the knife. When we choose to remove body parts God designed for protection and comfort.

So what are things normally like? Most Christians around the world don't practice circumcision, and the circumcision OT Jews practiced was far less extensive than the modern American form and didn't hurt function. So, as a rule, both Christians and Jews retained God's design, which means: