In September 2019, Little Images performed their very first survey of Christians on the topic of circumcision.

(Perhaps it is the first ever survey on this topic!) 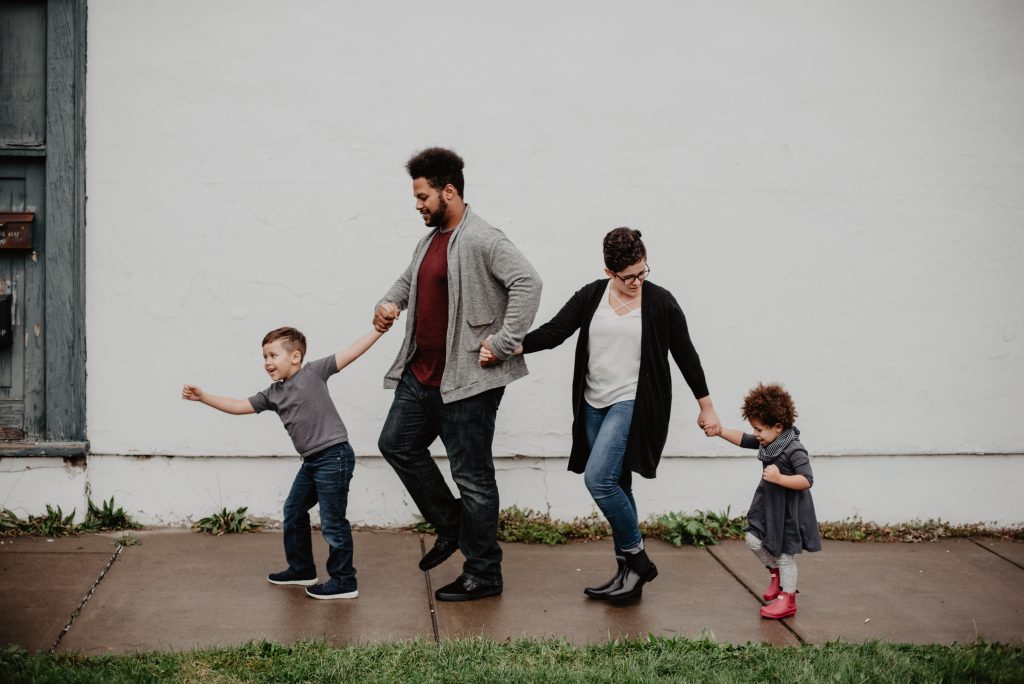 I was definitely a newbie at creating online surveys (I laughed at myself later that I had included a 65+ age option for a survey aimed at people who have had a baby in the past 10 years. And no, no one checked that as their age.). One hundred and eleven survey responses were used. 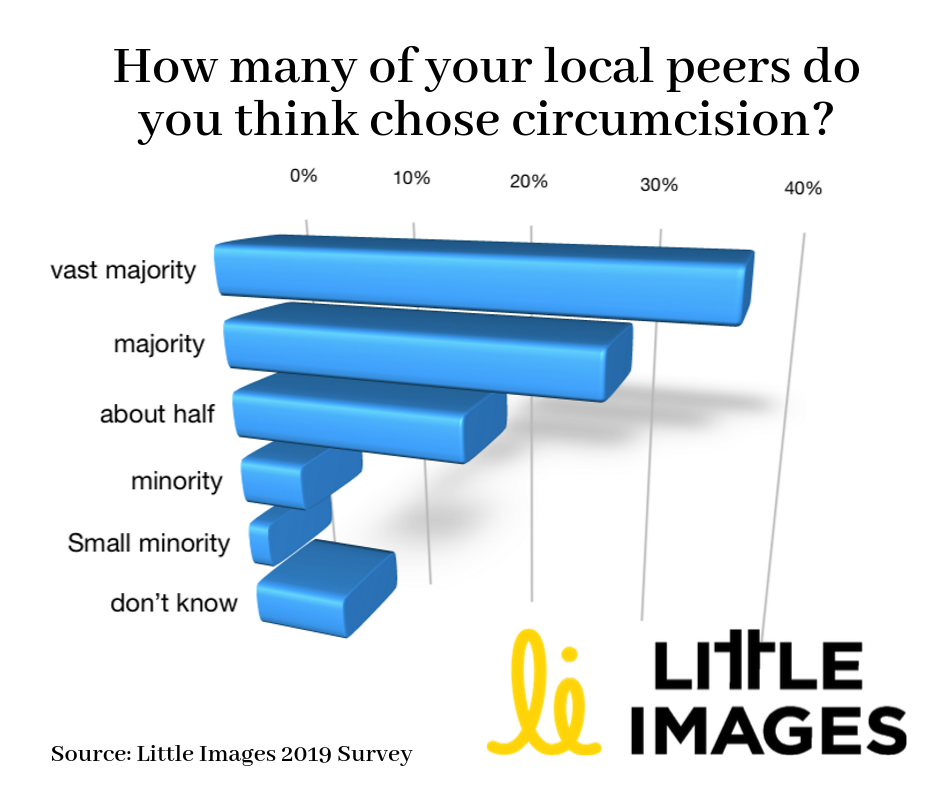 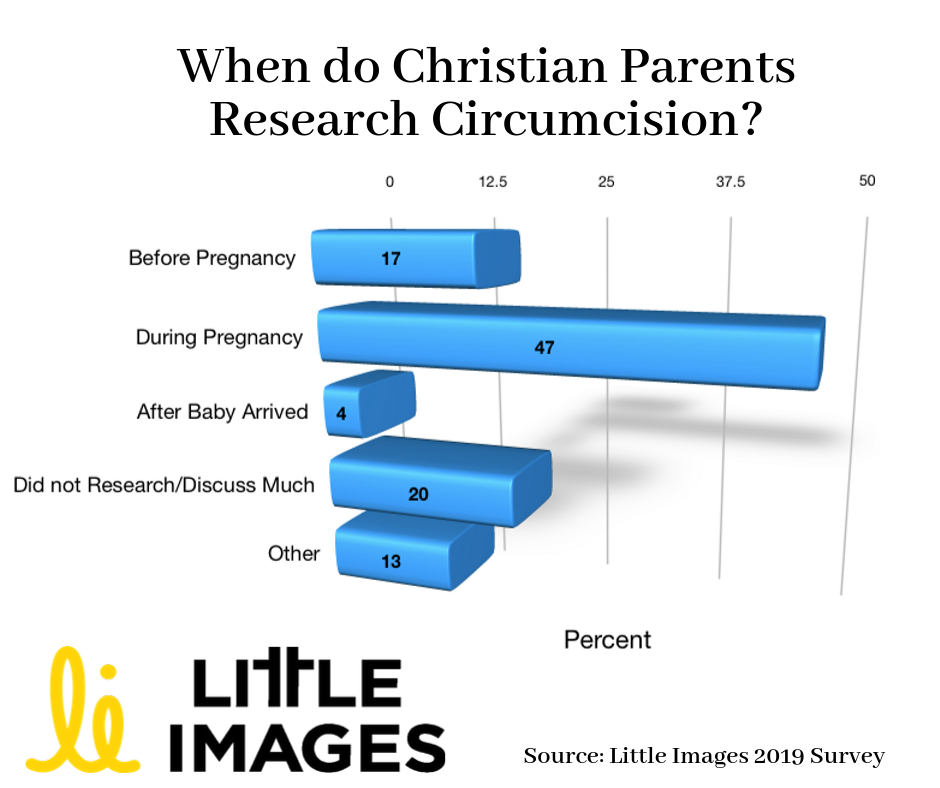 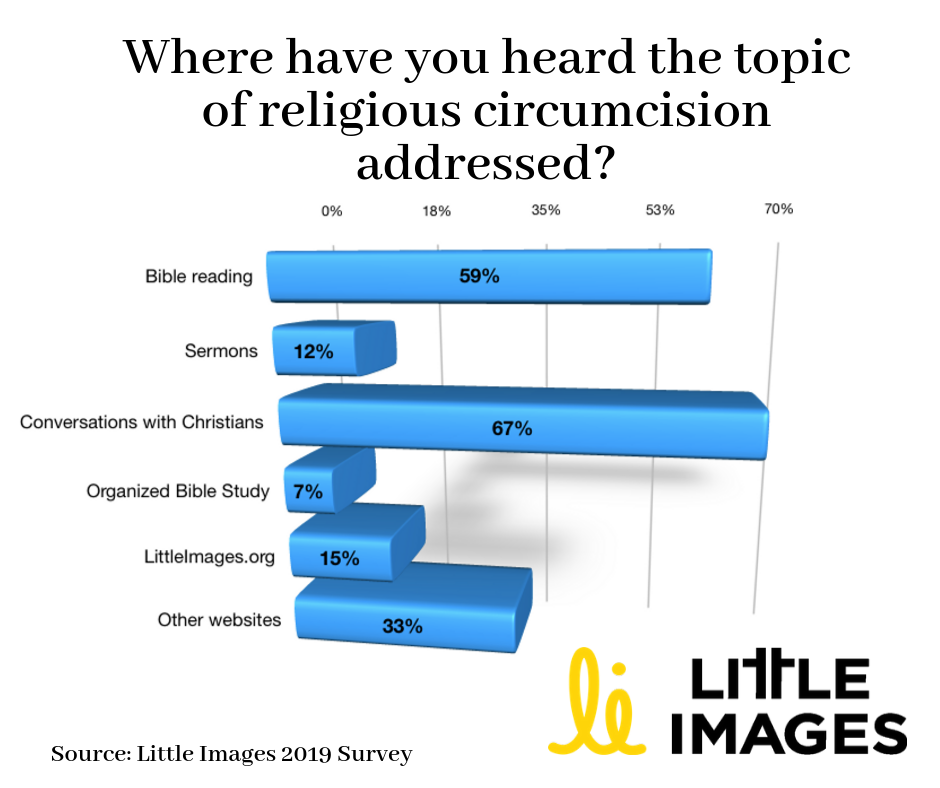 Our survey was limited in number of questions and responses. What I’d love to find out in the future from a more detailed survey:

What would you want to know about Christian views and experiences with the topic of circumcision?
What are you hearing in your own church?
If you consulted your doctor as a source of advice on whether or not to circumcise, what perspective did they give?
Comment below with your experiences or send us a message!