“On these two commandments hang all the law and the prophets.” 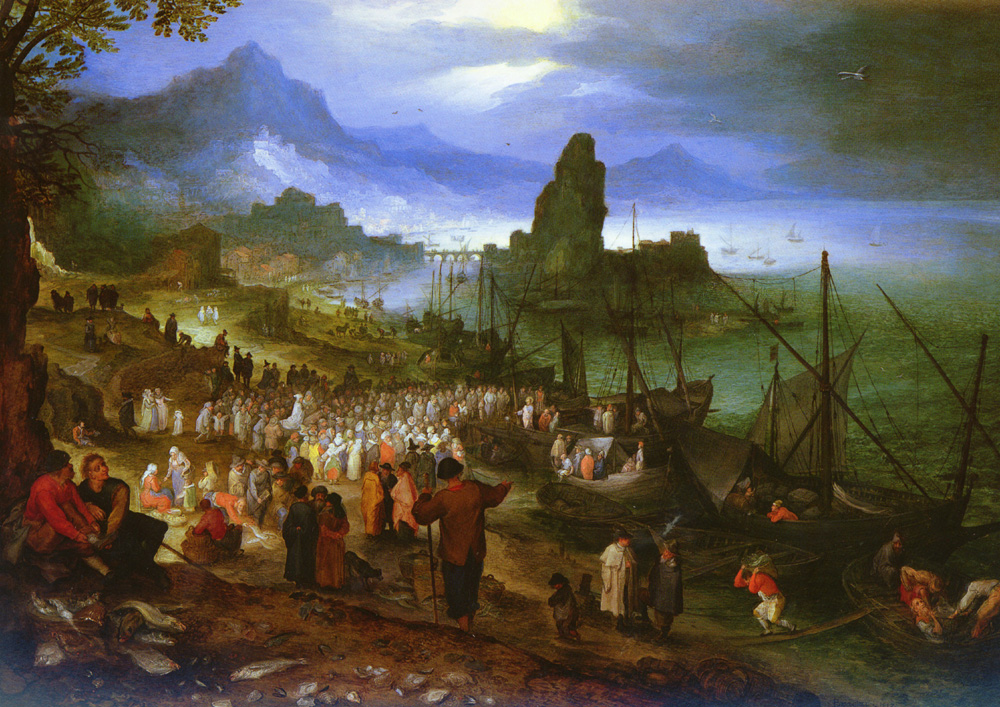 A man once asked Jesus, “Which are the two greatest commandments?”

His answer? The greatest is “Love the Lord your God with all your heart, soul, and mind.”

“And” – He was quick to add – “the second is like it: Love your neighbor as yourself.”

Remarkably simple and breathtakingly universal, these commandments are the ultimate guidance for the person seeking to live right and live well. The second has even been christened “The Golden Rule.”

But the universality, clarity, and sensibility of these principles has not stopped us from violating them time and time again.

Of course these actions violate the Golden Rule. They also fail to honor God, who calls us to be faithful. They break both lofty principles at once.

We know these things are wrong, but sometimes we still set ourselves above God and others, breaking both great commandments. In some cases, though, we might not know we’re breaking both.

BREAKING BOTH IN IGNORANCE

In ancient eras, things that we look at in horror now were considered acceptable – and sometimes even promoted. Many ancient societies included sexual and violent practices we would call crimes against humanity, but even since the Gospel came to us and changed things forever, Christian societies have broken both commandments at once – under ignorance. (Whether the ignorance was willful or not in each case is a discussion for elsewhere.)

Unfortunately, although we have recognized slavery as wrong, it still continues in our world.

All of these things have at one point or another been “winked at.” We argued that God was fine with these things, and even that they were best for humans, too.

We as Christians – and we as society – now know better, so we do better. The above concepts are some of the worst violations of love for God and others we’ve seen – and are terribly wrong.

But it took time, and even courageous feats of rhetoric and activism, for us to admit once and for all that loving God and loving others demands that we eliminate these things.

In Christ, there is no slave. There is no untouchable. There is no subhuman. As we represent Christ to the world, we eventually see that we must fight to make each of these categories a thing of the past.

BREAKING BOTH IN PRIDE or FEAR

So sometimes we have been woefully ignorant. We have been breaking both commandments, even as we tried to argue that God was okay with our practices.

When people finally convincingly demonstrate that these customs and actions actually break the two great commandments, there are two basic reactions we can have.

A MODERN EXAMPLE OF BREAKING BOTH 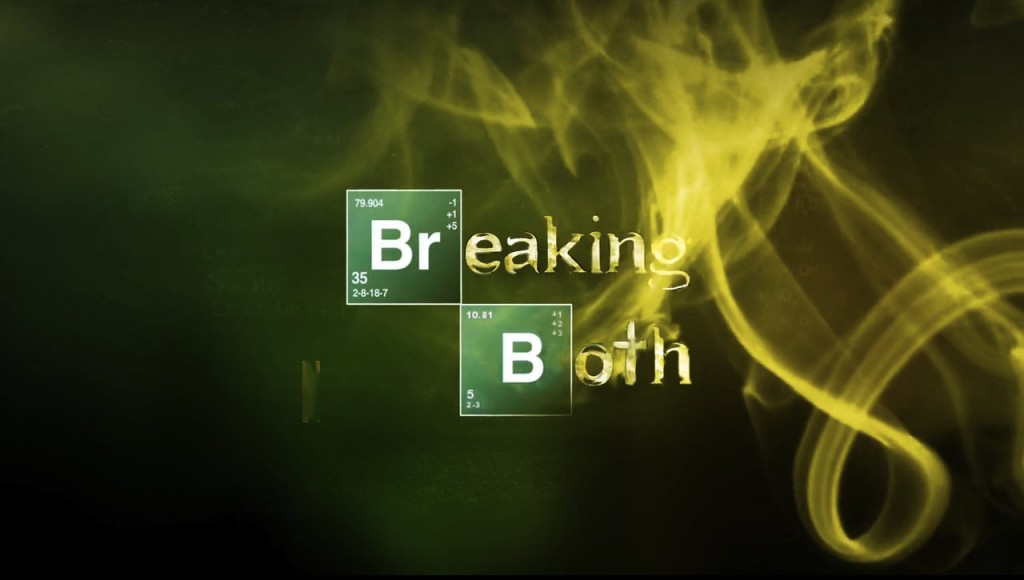 Yes, there are plenty of other ways people live breaking both. But this post is about one most people don’t think about. Motif (c) AMC.

Many issues are hotly debated in our modern world. But one issue is, in most people’s lives, not really debated so much as ignored.

The rest of the West – and Christianity – does not practice this, but in the United States it is at least as pervasive as the above issues once were.

I, and many of the staff here, have spent nearly a decade researching: reading and speaking with Christians, doctors, and ethicists. The conclusions we’ve seen aren’t seriously debated – instead, many people simply ignore the ethical and moral aspects entirely.

Modern infant circumcision breaks both of the great commandments in one fell swoop.

With this issue, Christians in the United States (but not in most of the world) break both of these commandments without knowing it. This is an understandable and forgiveable mistake – we all have many things we have done because we didn’t know any better.

How does circumcision break both?

A Lutheran friend of mine recently reminded me of Martin Luther’s exposition of the first commandment: “Remember the meaning of this commandment, namely, that we are to trust in God alone, and look to Him and expect from Him naught but good” (The Large Catechism). God is the giver of “every good gift and every perfect gift” (James 1:17). As Saint Ambrose of Milan said, God’s creation “has made nothing imperfect in man, nor bade it be removed as unnecessary.”

But removing healthy body parts for no discernible reason says, “no, Your creation is not ‘very good.’” We deny the wisdom of God. We love our own wisdom more. We have better ideas.

As Luther said in another place, modern circumcision is a “damnable supplement” and “addendum” that is “without and against the command of God.”

For not only does this modern circumcision deny God’s wisdom – it removes some of His good gifts from our own children.

And those aren’t things that loving God and loving others leads us to do.

Some still think this modern form of circumcision is the loving thing to do – that it gives benefit and protection to the child. But when the myths they believe about the procedure are disproven, as they quite easily are, some fall back on pride or fear. Pride, because we want to believe we’ve done right. Fear, because after a generation or two of circumcision, we simply fear the unknown.

The position that circumcision is loving or respects God’s wisdom and design is a position that is completely unsupportable. It matches none of the evidence and arguments. It even defies all emotional sense. But our proud impulses to want to be right are strong, and our fear of the unknown may be stronger still.

So here there are two categories of those who break both commandments. 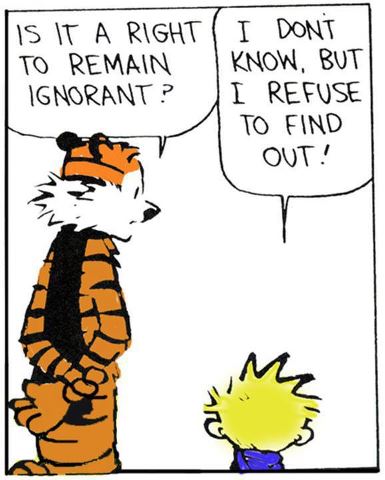 1) Those who break both unknowingly – still believing myths that were somehow communicated to them. They think that loving God and their children demands circumcision. They remain loving parents, though committing harmful acts because they do not know they are harmful.

2) But then there are those who have learned the theological, medical, and ethical facts of the case. They know, with Christians for the past 2000 years, that cutting body parts off has nothing to do with loving God and loving our children. And yet pride or fear pushes them to harm their children regardless.

It disrespects our children’s anatomy.

It disrespects our children’s personhood.

But now that you know, will you let pride or fear take over? Or help put a stop to this way of breaking both?

Text PROTECT to 50155 or click here to help us continue spreading the word.
Tweet other ways we’re #breakingboth to @littleimgs to be entered to win a free t-shirt! Click below to create a tweet.