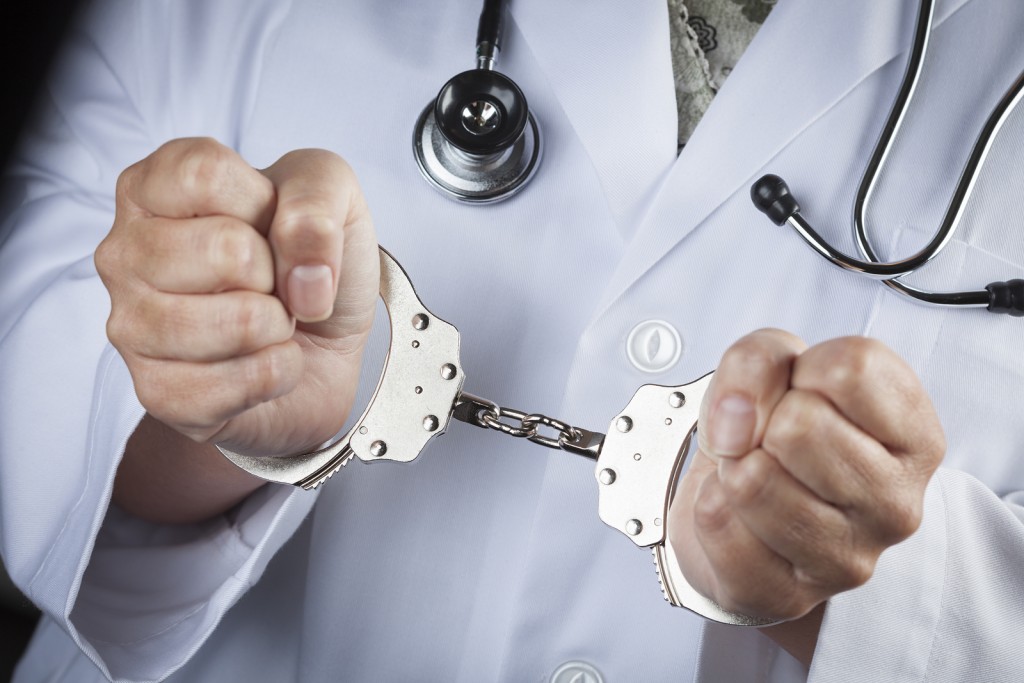 Some doctors are not allowed to refuse to perform procedures that they find unethical.

I was talking to a prominent member of the staff at a local birth center the other day about a medical policy issue: specifically, what their circumcision policy was. I was surprised at her answer.

“You won’t find a single midwife here who is pro-circumcision. We know it’s best practice not to do them. No one here likes that we even offer them.”

“Then why offer them at all?” (The induction questionnaire for upcoming babies included the question: “If it’s a boy, would you like him circumcised?”)

“We have to offer them.”

“The board makes us.”

Anyone who answers ‘yes’ to the question gets referred to a third-party doctor who performs them, because the board mandates this policy.

This was interesting, though tragic, news to hear. It did, however, give me hope. And it alerted me to the fact that often we’re aiming at the wrong targets.

I’ve heard this discussed more and more in the last few months. Many times, it is not doctors who push circumcision – it is hospital, clinical, and organizational policies that mandate the attempt to continue this practice in the United States. 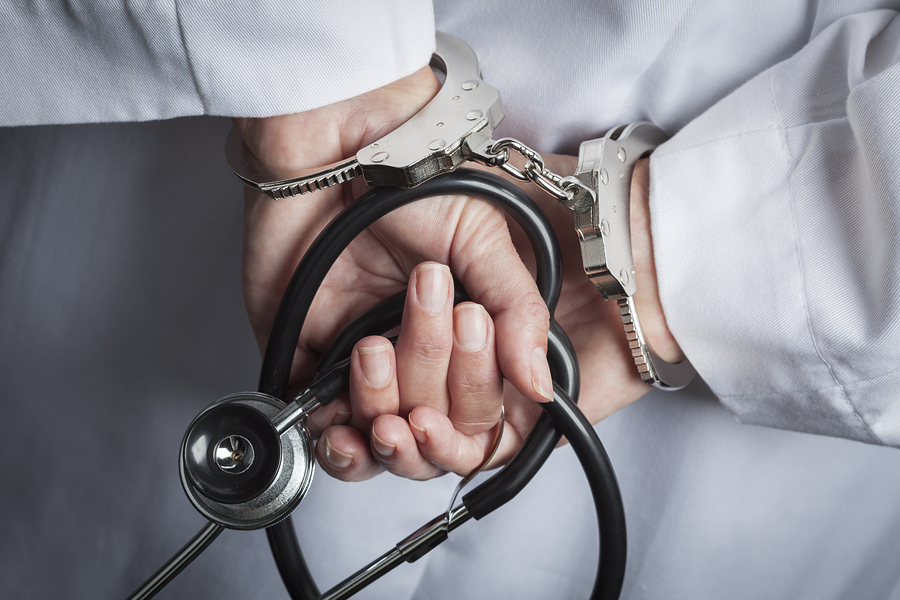 What can we do to help them be free to act ethically?

Many doctors whom we, as well as other activists and nonprofit groups, have talked to tell us the same thing over and over again: “I absolutely agree with you, this is wrong. But if I speak out against it, even subtly, I’ll be fired, blackballed, or worse.”

They agree with, but are powerless to implement, the medical ethics expressed this way in 1996 by the British Medical Journal:

“The European charter for children in hospital states that every child must be protected from unnecessary medical treatment. The United Nations Convention on the Rights of the Child states that children have rights to self- determination, dignity, respect, integrity, and noninterference and the right to make informed personal decisions. Unnecessary circumcision of boys violates these rights.”

What can they do? What can we do?

In the first story, two medical professionals post photos of themselves circumcising an Elf on the Shelf strapped to a Circumstraint. They mock the anti-circumcision movement openly in the photos. This cruel display of dark ‘humor’ is intended to be inflammatory. It shows how calloused some medical professionals are towards the notion that all people equally deserve the right to bodily integrity, no matter how small they are. These medical ‘professionals’ cannot be our target audience, because they are unwilling to see the truth of the matter.

In the second story, a doctor posts online that he must go into work first thing Christmas morning to circumcise two boys, instead of staying at home with his family. His post goes viral, and he gets tons of hate mail and outrage directed at him, including threats against his family and vitriolic epithets.

But this doctor is not pushing circumcisions. His colleagues all know he hates doing them. He tries as much as he can to dissuade parents from going through with them. At the end of the day, however, he is contractually obligated to perform them at the parents’ request, due to hospital regulations, and he happens to be the one on call that day.

The second doctor here has great potential to be an agent of change in his community. But his initial experience with anti-circumcision advocates leaves such a bad taste in his mouth that he doesn’t know whose side he should be on.

We need people like him. We need doctors who know there’s something wrong with the system, but don’t know how to go about making a change. And we need to help them make the change. As David Balaban, MD suggested in a video interview with protesters at the 2015 AAP conference, we must “provide physicians with the tools that you think they could use to help them properly inform parents.” 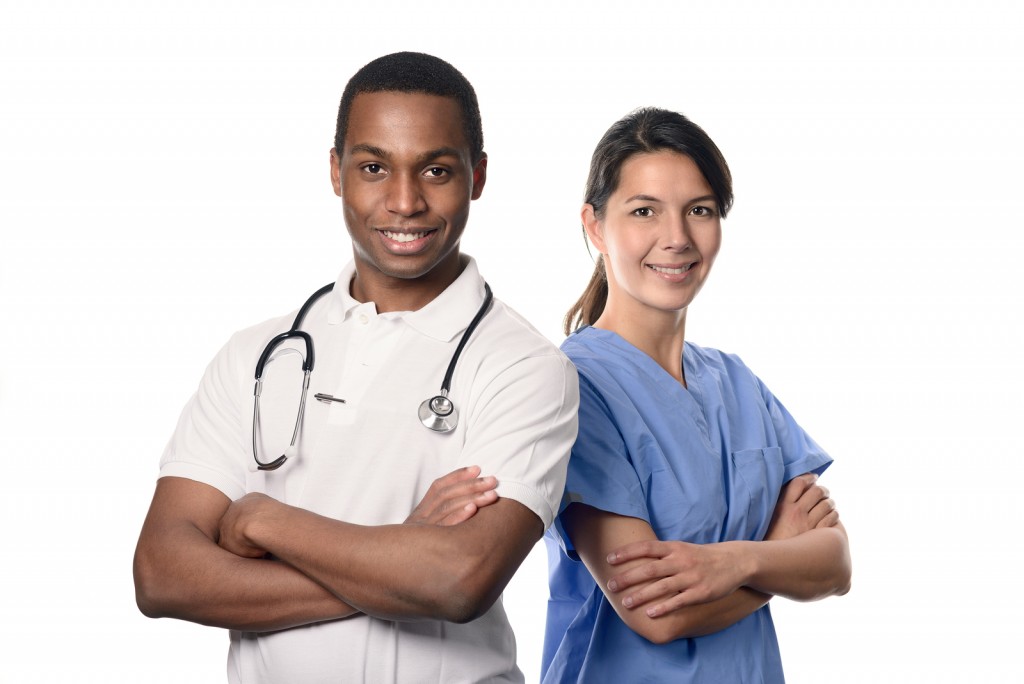 People become doctors because they care about helping others.

Luckily, there are many resources coming out for physicians like the doctor mentioned above – physicians who endured years of schooling and mountains of student loan debt because they really want to make a difference in the world and help people. Doctors Opposing Circumcision has a mountain of resources available, including this pamphlet on becoming a conscientious objector to the practice as a medical professional. Nurses for the Rights of the Child has even more resources to help medical professionals exercise their rights in this matter.

Rewards and Risks of Speaking Out

Some of the nurses whom we at Little Images are in frequent contact with are active proponents of genital integrity. They and their like-minded colleagues save countless babies as they tactfully provide patients with information and support.

Unfortunately, as effective as conscientious objection might be for some doctors, nurses, and other staff, for others, this type of ethically saying NO may be grounds for immediate termination – or worse. It’s easy to play armchair quarterback and say, ‘just do it, you can always work somewhere else,’ but the people saying these things often don’t understand the intricacies of what could be at stake. Each case is different.

I talked to a medical professional a while back who, as a nurse in a prominent Boston hospital, once suggested to a family that they might not go through with cutting their child and gave them a quick overview of the risks. The family complained, and she quickly found herself in a closed-door meeting with the Hospital Director, who threatened her career if she ever spoke out of place on the issue again.

These stories cross our desks here at Little Images far too often. This is, unfortunately, the nature of the beast when taking on a deeply ingrained, culturally accepted endemic problem.

For this reason, I’d go a step further and say we need to equip them to help them take this issue to their boards of directors. Doctors cannot single-handedly change hospital policy.

So what can you do? 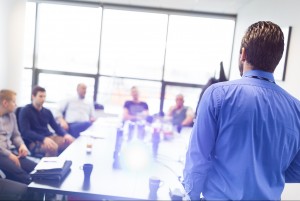 Your voice at a board meeting could have lasting impact.

Determine official hospital policy, then communicate with the board of directors or hospital director:

What should your letter, petition, or presentation say?

If you can’t make it in person to a board meeting or don’t feel comfortable doing so, consider donating to Little Images. Your funding helps us put people out in the community, meeting with doctors, boards, and other key people to help bring about real change on this issue.

Just text Protect 10 to 50155 or give here to complete a donation. All gifts are tax deductible.

Thanks for supporting us and helping us reach the people with the authority to change our world for the better.