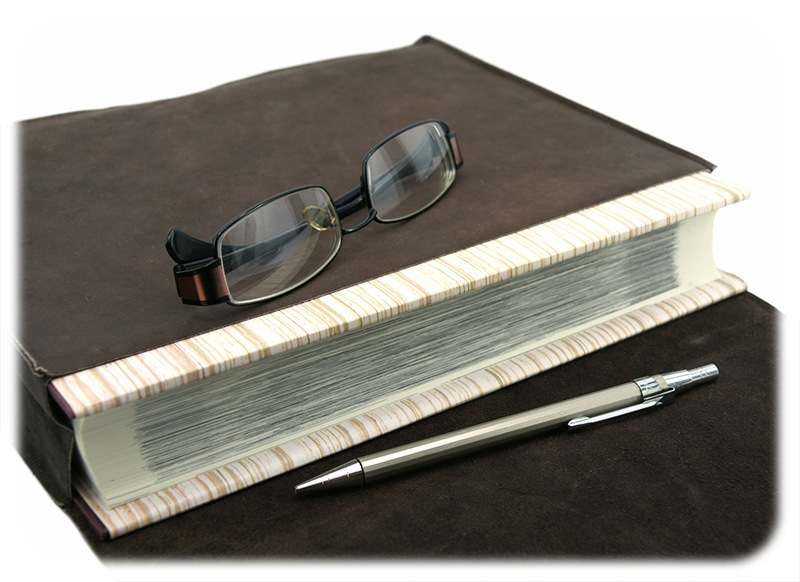 The cultural climate in America today and in several other countries calls for newly born infants to be circumcised. But as Christians, we must not only ask ourselves if this circumcision is the best thing for our infants, we must consider whether it would most glorify the name of God.

As a Christian who is a member of the PCA (Presbyterian Church of America), one of the more conservative branches of American Presbyterianism, I find circumcision to be wholly antithetical to the Presbyterians’ Biblical and theological beliefs. Sadly, many Presbyterian Christians in the United States and South Korea do not even consider the decision of whether to circumcise their newly-born infants or whether there is any Biblical rational for doing so.** It is my hope that this article will cause many a Presbyterian, even many a Christian, to rethink their viewpoints and seek to align them with the teachings of Scripture. The Word of God must permeate our whole life, not just isolated parts of it.

The Word of God must permeate our whole life, not just isolated parts of it.Click To Tweet

Circumcision: Its Origin and Meaning

In order to discuss the topic of infant circumcision, one must start at the origin, or where circumcision began.[1] In Genesis 17, after calling Abraham from his homeland to a distant, far-off land, the Lord gave Abraham a sign and seal of His promise to give Abraham a land and multiply his seed: circumcision.** The sign and seal of the covenant was to be administered to males only, and to those of the house of Abraham only, as a sign that they were members of the covenant community:

The origin and foundational reason for the institution of circumcision was to set apart those who belonged to the people of God from those who did not belong to the people of God. The Hebrew word translated “to circumcise” means literally “to cut off.” The people of God were to “cut off” some of the skin[3] from a most intimate and sensitive body part to show that they were His called out ones and His holy people. In fact, those who were not circumcised, either by neglect or choice, were commanded to be cast out from the community of Israelites: And the circumcised male child, who is not circumcised in the flesh of his foreskin, that person shall be cut off from his people; he has broken My covenant.[4] Circumcision represented the Lord's seal on His people that He was their God and that they were His people.

It is worth noting at this point that a young male infant was not to be circumcised until the eighth day after his birth. The reason for this restriction is clear: circumcision was and is a painful and potentially harmful prescription for a young male infant to endure, so to protect the Israelite baby boys from the harm that would more likely befall them at a younger age, God commanded Abraham to wait till the eighth day to circumcise his little ones. This fact will prove important later.

Throughout the history of Israel, circumcision played an important part in reminding the people of Israel that the Lord was their God and that they belonged to Him. Even when they deliberately chose to disobey the command to circumcise all their males (as in the case of Moses) or just plain forgot to obey (as the people of Israel who entered into the promised land), God always reminded them of His command of circumcision and its symbol of His stamp upon their lives. However, it is also worth pointing out that this circumcision was not to simply be physical in nature but represented the personal and communal faith of the Israelites in their God: Therefore circumcise the foreskin of your hearts and be stiff-necked no longer.[5] Moses exhorts the people of Israel to put their trust in the Lord their God, and he does so by way of reminding them that their physical circumcision was meant to be symbolic of their spiritual circumcision, or cleaving unto God. Baptism is also in the same way symbolic of the Christian’s faith in God through Jesus Christ. The Apostle Paul makes this fact abundantly clear when he comments on the obedience of the law in Romans chapter 2:

Among other things, Paul demonstrates that the physical act of circumcision was meant to be symbolic of the spiritual state of the heart of the Jewish believer. As has been seen, circumcision was given by God to the Old Testament people of God to signify His seal upon their lives and their faith in Him.

Baptism: the circumcision of the New Testament

As demonstrated above, circumcision was not merely physical but was mean to be a physical sign of a spiritual reality. For believers in the New Testament, this sign is baptism. Since the person and work of the Lord Jesus Christ fulfilled the ceremonial law of the Old Testament – which included circumcision – and allowed those outside of the nation of Israel to be included in the people of God, all those who profess faith in Christ are called to be baptized in His name: And Jesus came and said to them,“All authority in heaven and on earth has been given to me. Go therefore and make disciples of all nations, baptizing them in the name of the Father and of the Son and of the Holy Spirit.” [6] Here Jesus commands His disciples to make disciples of all nations and baptize them in His name, and in the book of Acts we see the disciples obeying this command, starting with Cornelius and his whole household. No longer is circumcision a sign and seal of the believer’s faith in God. Baptism is now that sign and seal:

Now when they heard this they were cut to the heart, and said to Peter and the rest of the apostles, “Brothers, what shall we do?” And Peter said to them, “Repent and be baptized every one of you in the name of Jesus Christ for the forgiveness of your sins, and you will receive the gift of the Holy Spirit. For the promise is for you and for your children and for all who are far off, everyone whom the Lord our God calls to himself.” [7]

In this text, on the day of Pentecost, after Peter's sermon, the people ask Peter how they should respond and he tells them to be baptized in the name of Jesus Christ for the forgiveness of their sins. Not only that, but he reminds them that this promise is not only for them, but also for their children. Notice the connection between baptism as the New Testament mark upon the believer and circumcision as the Old Testament mark upon the same believer. As if this text is not enough to make our point, the Apostle Paul makes a definitive statement in Colossians 2:

For in  the whole fullness of deity dwells bodily, and you have been filled in him, who is the head of all rule and authority. In him also you were circumcised with a circumcision made without hands, by putting off the body of the flesh, by the circumcision of Christ, having been buried with him in baptism, in which you were also raised with him through faith in the powerful working of God, who raised him from the dead.

As if the texts above were not clear enough, the Apostle Paul lays it all out for us that indeed baptism is the circumcision made without hands. In Romans 6, Paul argues that the believer should not seek to sin anymore since he has been baptized into Christ:

What shall we say then? Are we to continue in sin that grace may abound? By no means! How can we who died to sin still live in it? Do you not know that all of us who have been baptized into Christ Jesus were baptized into his death? We were buried therefore with him by baptism into death, in order that, just as Christ was raised from the dead by the glory of the Father, we too might walk in newness of life.

Paul urges the New Testament believer to cease from sinning because he has been baptized into the person and work of Jesus Christ. This baptism is a sign and seal of the believers faith in God through Jesus Christ and of God's mark upon the believer, just as circumcision was.

It is my hope that the reader has considered how circumcision could possibly be useful, since it has been replaced by baptism. Remember why circumcision was given: as a sign and seal of God's mark upon His people and their faith in Him.

Circumcision was certainly not given for cleanliness issues – the people of God had been doing fine since the creation of Adam without it, and Christians around the world have been doing fine without it for two thousand years. And it was certainly not given to combat any other health concerns. In fact, if the reader remembers, the newly born infant was supposed to wait eight days to receive this removal of the flesh, since if he was to receive it earlier it would have greater potential for harm. Any of these reasons that a doctor could provide for circumcising are not legitimate reasons to cut a part of a child's body off without God's authorization, and much research has been done to show the great difference between Old Testament circumcision and the circumcision that is practiced by modern day doctors in South Korea and the United States.[8]

God hasn't appointed circumcision for believers in this age? Then it should not be practiced.Click To Tweet

I would argue that not only is it unnecessary to circumcise one's infant – it is in fact sinful. To mutilate the body of a human being created in the image of God without His consent is surely a sin. In addition, ample research has been done on the harmfulness of the modern circumcision performed today.[9] So why do it? If God has given baptism as a sign and seal of His mark on us and our faith in Him, then of what need is circumcision?

God has not appointed circumcision for believers in this age, so it should not be practiced. It is my hope that all who read this article will consider this and take it to heart. Since circumcision is no longer useful or necessary, let us cease to practice it or condone its practice in our society.

[1] I mean here in the Judeo-Christian tradition; various forms of circumcision were practiced by some other peoples in the ancient Middle East, as well.

[3] It is worth pointing out that this cut was not very much like modern American circumcision, which is much more extensive. We will mention this again later.