Share38
Tweet
My kids got a new game; they read the instructions themselves and started to play. I marveled at their growing independence and enjoyed watching them play.
A few days later they invited me to join. I discovered that they had misinterpreted the directions and were skipping a small but fairly crucial rule. 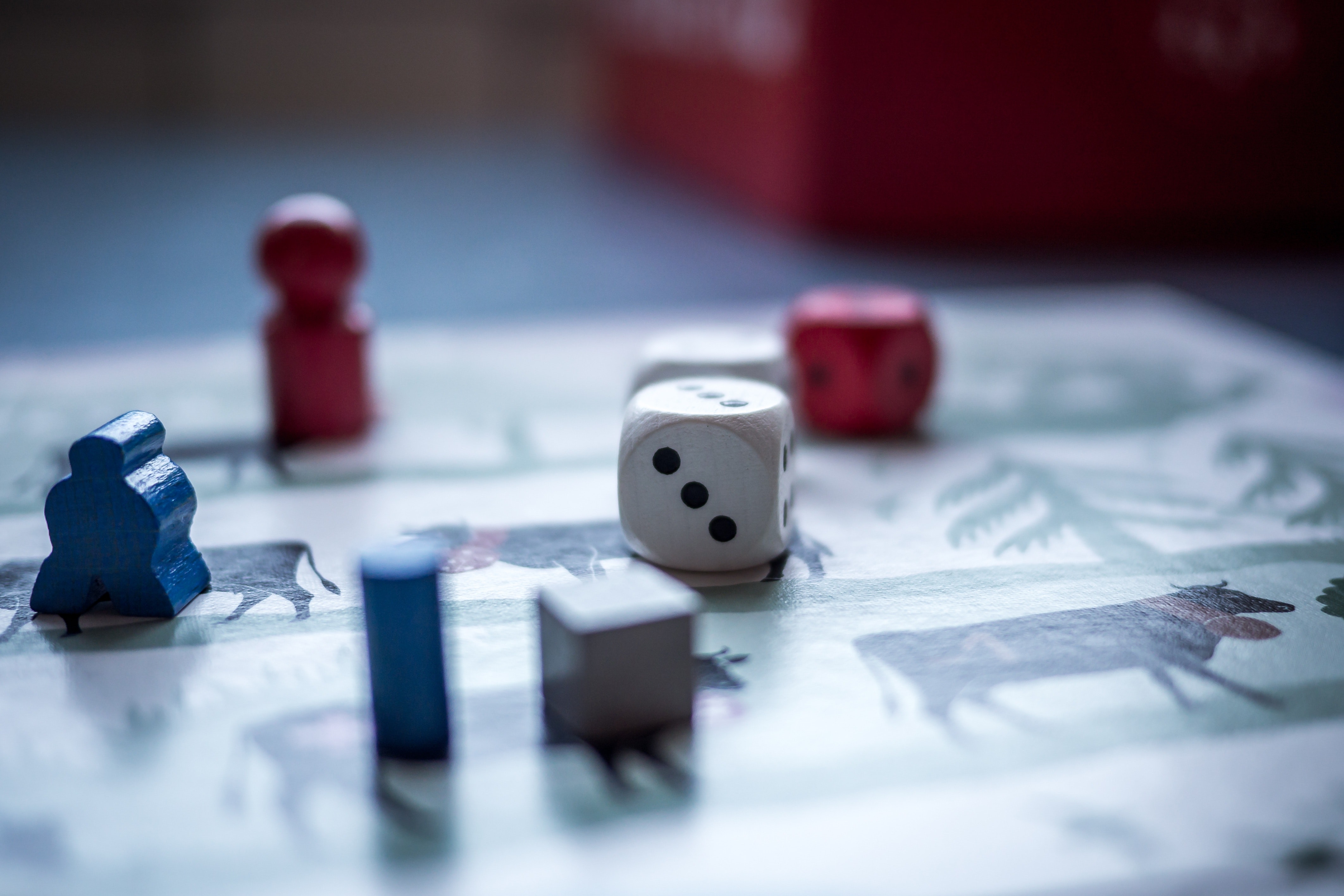 I could see that the design of the game wouldn’t work well without that rule. But game design? Pfff. They liked what they were used to, and were insulted at my correction and attempts to point out why this rule was *good* and made other parts of the game make more sense. They insisted it was better their way, or that the rule change didn’t make any difference.
A bit childish, but relatively harmless. (For the record, they did eventually come around.)

What does this game have to do with Little Images?

Little Images shares information with Christians about how God has designed the human body to be “very good.” When a small part of the body is removed (the male prepuce/foreskin in the case of male circumcision, or parts of the female genitalia in the case of female genital cutting), the function changes. Other parts of the design won’t work as well.
For example, in circumcised males, the urinary opening (meatus) often starts to scar and narrow, needing surgical correction if it gets too narrow. Another result, less medically quantifiable, is pain, trauma, fear and nightmares. 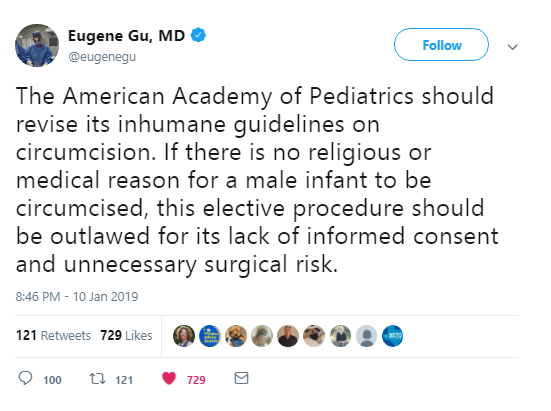 Many doctors have voiced their concern regarding the ethics of circumcision.

When this information is presented to people who do not practice circumcision, such as South Americans or Europeans, they can easily see that removing a healthy protective body part is medical nonsense, and quite frankly, harmful and unethical. We would never cut off a healthy finger, tongue, eyelid or toe.

But Americans have a cultural connection to circumcision. A typical 40- or 50-something in the United States might be circumcised or be married to someone who is, has circumcised children and grandchildren, and views it a the norm.

Side note: In the grand picture of history, the United States has not been circumcising long—the founding fathers were intact.

What ‘version of the game’ are Americans playing?

Just as a few days of game playing with the wrong rules got my kids very attached to ‘their version’ of the game, a few generations of circumcision has gotten Americans very attached to ‘their version’ of what a penis is like. People from a circumcising culture have a harder time seeing the damage caused by circumcision. Their instinct is often to claim that it is an improvement:
Are you from a circumcising culture or family history? If so, I ask you to look at the issue of circumcision, not with childish clinging to what you are familiar with, but as a mature adult who can say ‘maybe the way we’ve been doing things is wrong.’ Little Images has a lot of information about how circumcision is unneeded and harmful, or you can read statements directly from medical organizations.
The purpose of a game is to have fun; play it how you want but you’ll probably get the best results playing it close to how it is designed.
The purpose of the foreskin is to protect the glans and urinary opening from dryness and abrasion, to provide sensitive nerves during sex, and many other functions. We’ll get the best results leaving it intact to do what it is designed to do.
The Bible asks Christians to be wise and mature, describing a wise person in James 3:17 as ‘open to reason’, the opposite of a stubborn know-it-all attitude. A reasonable person can see God’s design in the human body and the wisdom of leaving that design to function as intended instead of childishly defending something just because it is familiar to them.