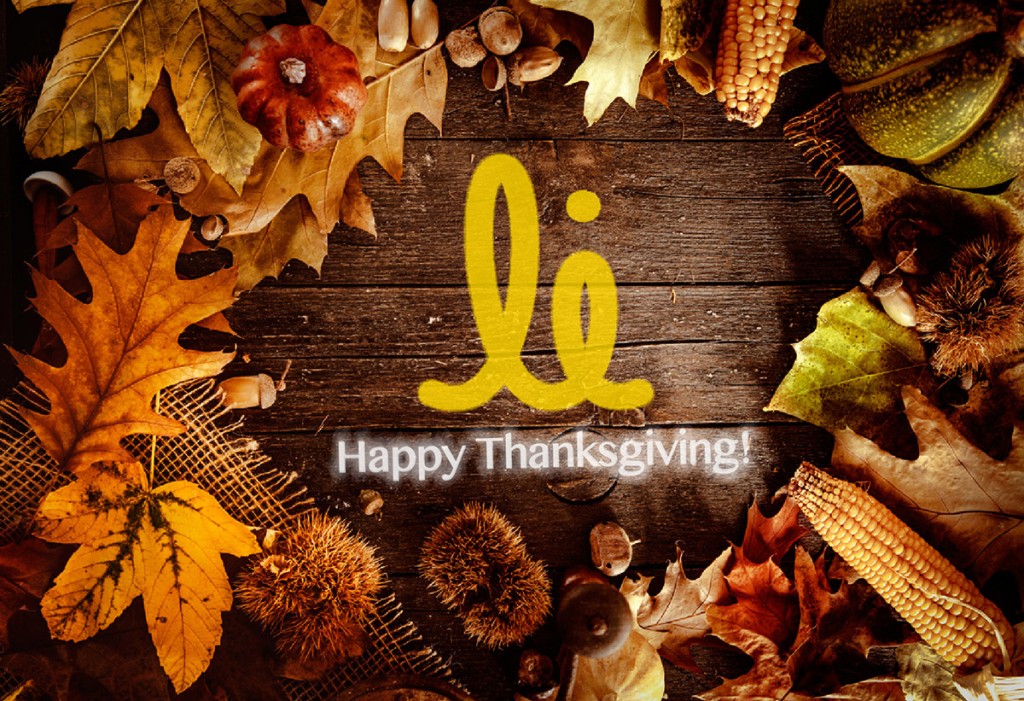 Thinking beyond food, I also love my church’s tradition of having a time after our Thanksgiving potluck to share what we are thankful for from the past year. It never fails that God has been faithful, even through times of struggle. We also sing some Thanksgiving hymns, one of my favorites is “Let All Things Now Living”:

Let all things now living a song of thanksgiving to God the Creator triumphantly raise,
who fashioned and made us, protected and stayed us, who guides us and leads to the end of our days.

I love traditions that point our hearts back to our Creator and his wisdom and care.

But yup, there are some traditions I don’t care for.

At one point, there was a circumcision ritual that pointed to God. The Old Testament version of circumcision was a tradition that marked God’s people as being in a covenant with him. The Hebrew phrase for making a covenant literally means to “cut a covenant.” A solemn promise at that time was often made by walking through the halves of bloody animals, meaning “this is what will happen to me if I break my promise.” In Genesis 15-17, God made a promise to Abraham to be his God and make him into a great nation, and gave him the sign of circumcision.

There may be various theological interpretations of all those chapters, but Christians believe that circumcision was an Old Testament mark of God’s covenant with his people. Most Christians know that circumcision does not benefit us spiritually after the coming of Christ. But still some families think about choosing circumcision as a “reminder of being God’s people” or something like that, even though we would never do something like sacrifice animals for a “nice reminder” of Jesus’ sacrifice.

In fact, it didn’t become a common practice in US hospitals until around World War II, so if you consider it a “tradition” in your family, it probably only goes back 2-3 generations. 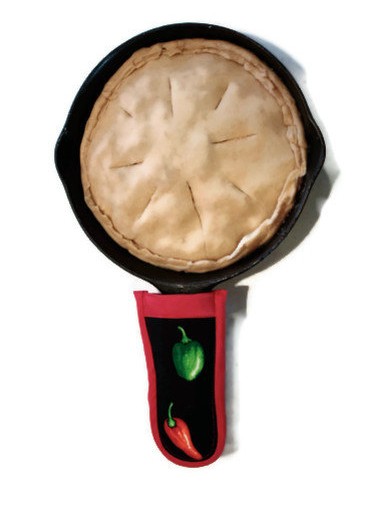 Christians have not practiced it throughout history, except US Christians in the past few decades who generally were conned into thinking it was medically necessary or sometimes not even asked before it was done to their sons. Nowadays we have information on what the functions of the foreskin are, we can research how circumcision harms, we know that most of the world doesn’t circumcise for medical reasons and turns out just fine, and we have the opportunity to decide whether or not we want this to continue in our family.

Circumcision has been a religious ritual and a pseudo-medical practice, but it doesn’t make for a very good family tradition. Painful, permanent, not recommended by medical organizations, removes most of the fine-touch nerves, and causes medical complications down the road. Doesn’t sound like something that deserves to continue to me.

There’s a first time for everything: there was a first time for caramel apple skillet pie. Family tradition isn’t a good enough reason to surgically alter another person’s body: you can say no to circumcision for your turkey-on-the-way, even if it’s a first in your family’s recent history.

This Thanksgiving, you can be thankful that you have information that wasn’t widely available a generation or two ago. Give thanks for traditions that bind us together through good memories and meaningful activities rather than through excruciating preventable pain. Be thankful that God fashioned and made us. Let Him, rather than cultural “tradition,” guide and lead us as we care for our children who are made in God’s image.