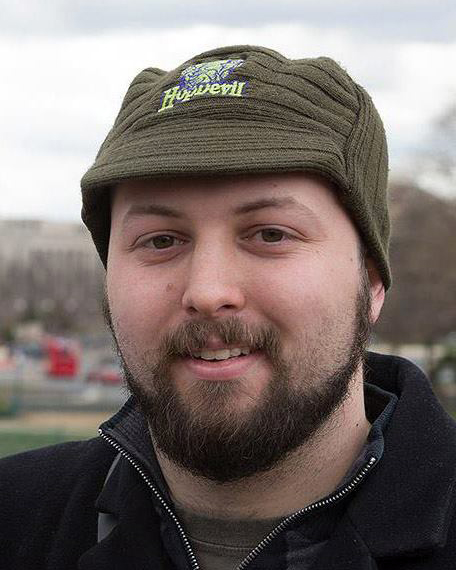 Cameron Strang struck a chord with me in the latest issue of RELEVANT Magazine. If you’ve never read RELEVANT, check it out. It’s got something for everyone (no, I’m not getting paid to endorse this) and focuses on intentional Christian living.

Strang, as the founder and publisher of RELEVANT, includes an editorial called “First Word.” In this issue (pg. 9), he talks about the hard decision to put the cover story, all about the atrocities Boko Haram is committing against Christians in Nigeria, on the cover.

He notes that popular culture sells. As any marketing guru can tell you, the cover needs to grab you and hold your attention, and if we’ve learned anything from, well, just about every popular magazine ever, celebrities sell. Normally, the cover of RELEVANT is a recognizable face from popular Christianity that makes the reader want to read more, and Strang will be the first to admit that the strategy does, in fact, sell magazines.

This issue, however, it’s a little different. No band, no Megachurch guru, no bestselling author—instead, it’s a young Nigerian girl with a fresh bandage covering what used to be her arm. Her eyes look right at you, through you, with a mix of guarded skepticism and hopeful yearning.

“Boko Haram is slaughtering more Christians that ISIS,” the subtitle reads. “Why is no one talking about it?”

Strang points out the fact that this issue probably won’t sell as well. Why? Social justice, he says, just doesn’t make issues fly off the rack. 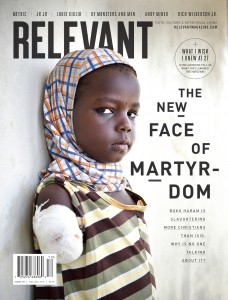 As a rule, celebrity sells and social justice doesn’t. Let’s break the rule. Read and share the latest issue of RELEVANT below and consider subscribing. Cover (c) RELEVANT magazine, 2015.

It seems there’s a strange irony that he’s seen over and over. In the survey that Relevant sends its readership from time to time, people are asked to review a list of topics that are covered by the magazine and say what they’d like to see more of in future issues.

“Inevitably,” Strang writes, “the number one most desired topic , above God, is social justice.”

Here’s the problem: website analytics show how readers interact with the website’s homepage. Strang goes on to say, “Let’s say we post a normal daily feature covering relationships or life in your 20s. It will probably get read 150,000 times, and shared 5,000 or more times. If we post a social justice article in the same spot—same style graphic, same headline tone, same social media promotion—that article will get maybe 1,200 clicks and have a few dozen media shares…they like to know it’s there—but they don’t actually engage it.”

“…but they don’t actually engage it.”

Boko Haram, killing more Christians than ISIS. Why is no one talking about it? (+article link)Click To Tweet

What about our mission at Little Images?

As Christians, we’re keenly aware that bad stuff is happening all over the world, and it can be overwhelming. We want to help. Many times, we just don’t know how. It can be difficult to step outside our comfort zones, our home culture, and many times, our own worldview.

Matthew 25:40 says, “The King will reply, ‘Truly I tell you, whatever you did for one of the least of these brothers and sisters of mine, you did for me.’”

We at Little Images do what we do because of conviction. Modern male circumcision is a social justice issue that is not readily covered by mainstream media. It doesn’t sell very well. Thank God, our message is gaining traction, but we need you. Talking to one parent about leaving their son intact can have an effect that lasts for generations.

Stepping outside your comfort zone is always a struggle, but when you compound that with the fact that talking about this issue in particular involves confronting years and years of unchallenged tradition, it’s no wonder that so many people respond to the message with “I had no idea. I’ve never heard any of this before.” We’ve talked to so many parents whose immediate reaction is, “I wish someone would have told me all this before my son was born, I never would have let this happen to him.”

Those words are so tragic. Every time.

In fact, many of our strongest advocates and supporters are those that learned the truth about circumcision too late for one or more of their sons. But God’s grace is good, and many of these now-equipped parents work tirelessly to make sure others are informed of what nobody bothered telling them. Their testimonies and experiences are absolutely invaluable to our cause. 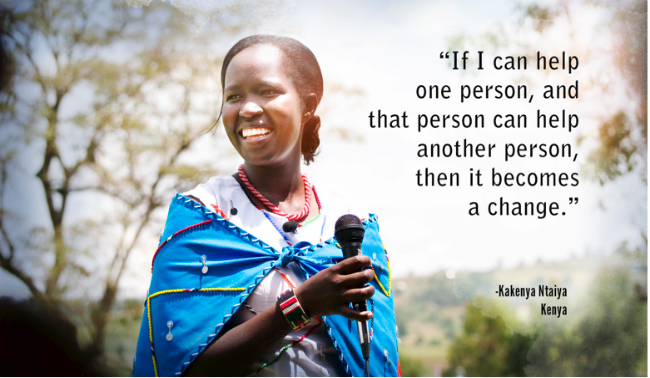 So let’s talk about it

“God calls all of us to more than just following the easy path,” Strang reminds us. “He regularly challenges us to do things that aren’t easy or that don’t make sense at the time. But we know we need to do them…sometimes we just need to do stuff because it matters.”

When we step out in faith and pray that God equip us in order to speak about issues of social justice—even if our voices shake while doing so—with parents-to-be, young adults, or even our own children, we are stepping out in faith. In this case, that step in faith means everything to the boys that are saved because of your words. Even if it’s just one kid you ever save from genital cutting. Even if he never knows it was you.

God calls us to be radical. Help us change a generation—one conversation at a time.