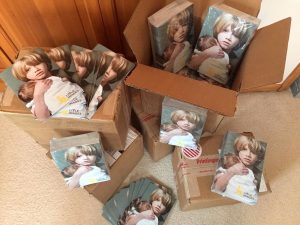 The fall of 2018 was one of our most productive times yet at Little Images. I personally have needed to focus on financing personal, business, and non-profit endeavors – I’m now a full-stack developer building an application for launch in January, as well as a tech podcast producer and writer. My apologies to those who END_OF_DOCUMENT_TOKEN_TO_BE_REPLACED

When we finally launched Little Images nearly two years ago, after seven years of research, writing, and preparation, I announced some ambitious projects. Open Letters, challenge videos, meetings with leaders. These were projects that targeted champions among Christian groups: influential authors, preachers, and even whole denominations. Some of our early activity was promising. We END_OF_DOCUMENT_TOKEN_TO_BE_REPLACED 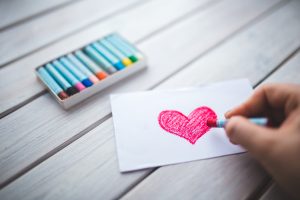 Happy Thanksgiving from Little Images! It’s been a crazy year for everyone, but we have a LOT to be thankful for. We here at Little Images are proud of the work we’ve accomplished this year and are excited for the year to come. Looking back this year, we’re blessed in so many different ways. We’re END_OF_DOCUMENT_TOKEN_TO_BE_REPLACED 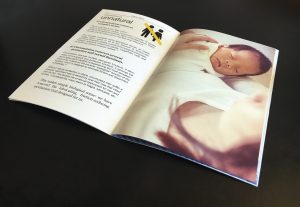 If you’re thinking, “sure, this is cool and all, but just skip ahead to where I can enter the giveaway!” click here. As our Open Letters project slowly chugs along, it’s time for a quicker, more visible, more massive project:#1millionbookletsA large portion of the United States is Christian, and strangely, Christians are more likely to circumcise END_OF_DOCUMENT_TOKEN_TO_BE_REPLACED 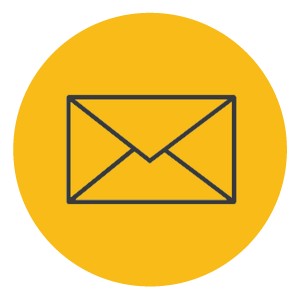 Greetings everyone! We wanted to let everyone know about a new project we launched this week. It’s called the “Open Letters Project.” The premise is simple: Christians around the world don’t practice male circumcision. In fact, many of them don’t know that the United States does this routinely. This is because circumcision has never been part END_OF_DOCUMENT_TOKEN_TO_BE_REPLACED 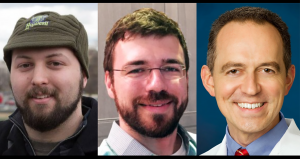 Dear brothers and sisters,Joe and Pete here with our monthly Little Images report. We thank you for your support! It’s been a busy month, and we’ve got some good news for you. Here’s the quick version:Welcome to the board, Dr. John Trainer!Come get some printed materials, and keep an eye out for moreWe’re starting to meet pastors, professors, END_OF_DOCUMENT_TOKEN_TO_BE_REPLACED 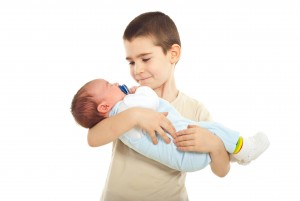 UPDATED: Thanks for your feedback! We’ve incorporated your suggestions, including design improvements, a new sentence about health and hygiene myths, and an abridged version. Dear friends in Christ, Thanks for all your interest and support. We need your help getting the word out! Grab attention with our new information flyer written for Christians everywhere. Print some END_OF_DOCUMENT_TOKEN_TO_BE_REPLACED 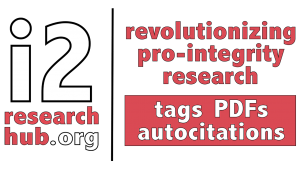 There are quite a few pro-integrity groups out there. Children’s rights groups, ethics groups, intactivist groups, and more. Every country – every state and major city, even – has local groups and chapters of national groups. Some groups focus on protesting. Some focus on advertising and mailing. Others focus on research or on defending children in court.But with END_OF_DOCUMENT_TOKEN_TO_BE_REPLACED