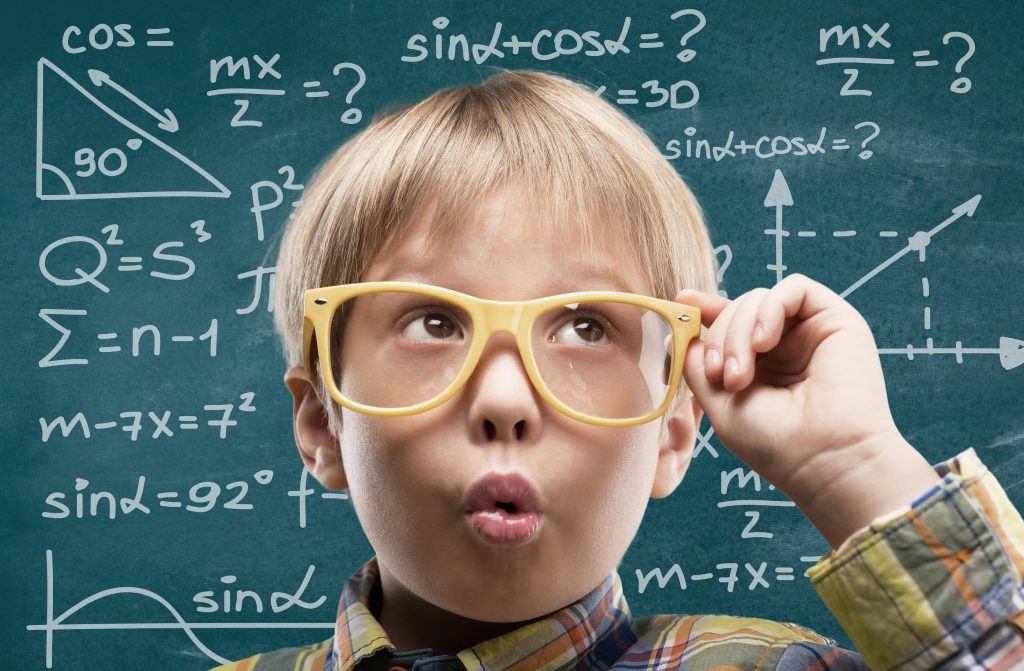 Will your son need a circumcision for any reason? What do the numbers say?

Many parents tell us they chose to circumcise their child so that he won’t have to have it done as an adult.

Let’s set ethical arguments about pain, consent, divine design, etc. aside for now. Let’s just look at the math. What are the odds that your son will actually need to have a circumcision later?

According to Sneppen and Thorup, Danish researchers whose article “Foreskin Morbidity in Uncircumcised Males” appeared in Pediatrics in April 2016, the odds are pretty low.

In the study, they looked at all of the boys in and around Copenhagen, Denmark in 2014 who underwent foreskin surgery of any kind – 181 boys – to see why they were referred and what had to be done. Their report includes this key phrase:

“The cumulative risk of undergoing foreskin operation before 18 years of age was 1.7%“

Let’s unpack that. If 181 is 1.7% of x, then x is approximately 10,600. This means that out of 10,600 boys ages 0-17, only 181 were referred for problems of any kind that required surgical correction. They go on to say that out of these 181, only 44 received a full circumcision in order to correct their referred issue. The other 137 were treated with some other type of correction, such as a frenuloplasty, in order to save the foreskin.

Why save the foreskin?

The short answer: because Danish doctors understand that the foreskin is a valuable and beneficial part of the body, and if it can be saved, it should be. Contrast that to the United States, where we hear time and time again about someone’s friend or relative or cousin or roommate ‘having’ to be completely circumcised due to some infection or pathologic phimosis. Many doctors and nurses trained in the United States would admit that they were not taught anything in medical school about the foreskin – other than how to remove it.

Phimosis includes two different subtypes: pathologic phimosis and physiologic phimosis. Physiologic phimosis simply means boys cannot retract their foreskins before they reach a certain age. As a boy gets older, the tissues that keep the foreskin connected to the glans (head) of the penis dissolve, allowing the foreskin to retract. This can happen at any time between infancy and adulthood, and the average age of retraction is 10.4 years old according to a Danish study.

After all, why does a boy need his foreskin to retract at all? It’s there in the early years for protection, as it is designed it to be.

Pathologic phimosis, on the other hand, is usually caused by someone forcibly retracting a boy, ripping those bonded tissues prematurely. The body tries to repair itself, but the boy can end up with scar tissue. This can cause problems later on. Premature forcible foreskin retraction, or PFFR, is an epidemic in the United States that is a direct result of incorrect information being taught to some doctors and nurses. These professionals then do it to unsuspecting boys and teach parents to do the same. Doctors Opposing Circumcision estimates that this happens about 100,000 times per year.

If your doctor suggests that you ‘pull the skin back to clean under it’ at each diaper change, run for the hills. This is incorrect advice that could hurt your son. Politely inform the doctor what they are actually supposed to do, or contact Little Images and we’ll make sure the doctor’s office receives a packet of information on how to correctly care for an intact boy. 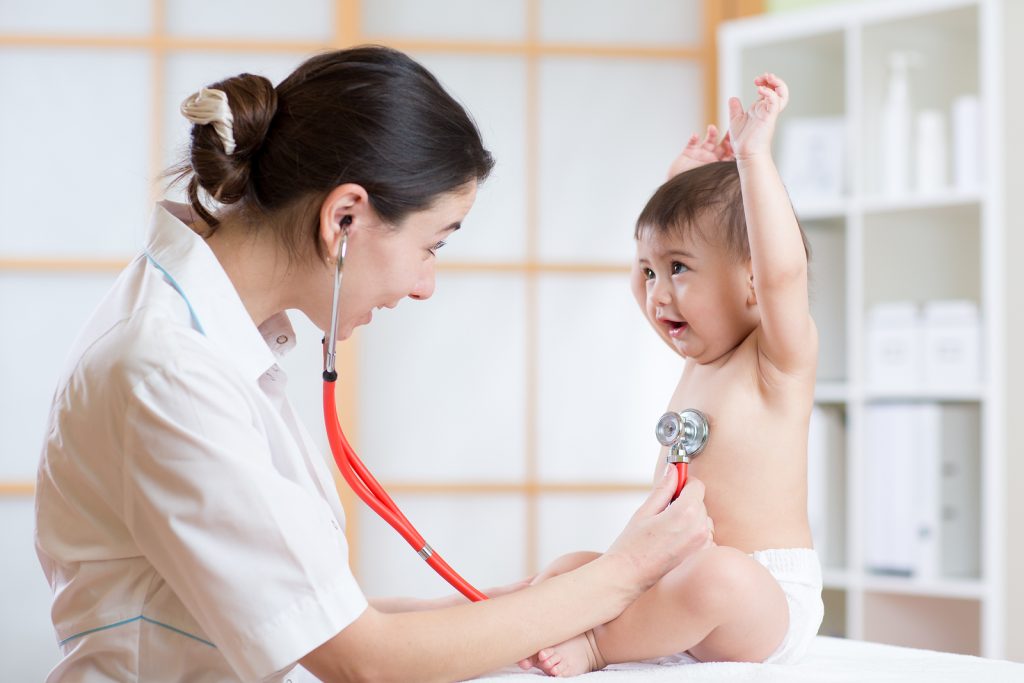 Make sure that any medical professionals examining your son know proper intact care.

With a few cases of phimosis, however, there is a physical problem with the opening of the foreskin. This makes it too tight for the foreskin to be pulled back. This affects only about 1% of boys by 7th grade, according to the Department of Urology at UCSF.

So whether caused by premature forced retraction or not, this “pathologic phimosis” is where those 172 boys in the Sneppen and Thorup study came from. Luckily, phimosis is not a major issue. Almost all of the boys were able to avoid circumcision by receiving a much less invasive treatment instead.

So, in summary: Don’t allow anyone to pull back your son’s foreskin for any reason, and the chances are excellent that he’ll never have any problems with it at all.

On the other hand, if he is circumcised, he is at risk for many possible undesirable side effects.

What about circumcision complications?

There are many possible unfortunate side effects from circumcison, including:

The Global Survey of Circumcision Harm shows that side effects are more common than you might think. But there is minimal reporting for these types of damage.

These are some important things to consider when evaluating statistics for circumcision side effects:

So, does the math in favor of circumcision add up? 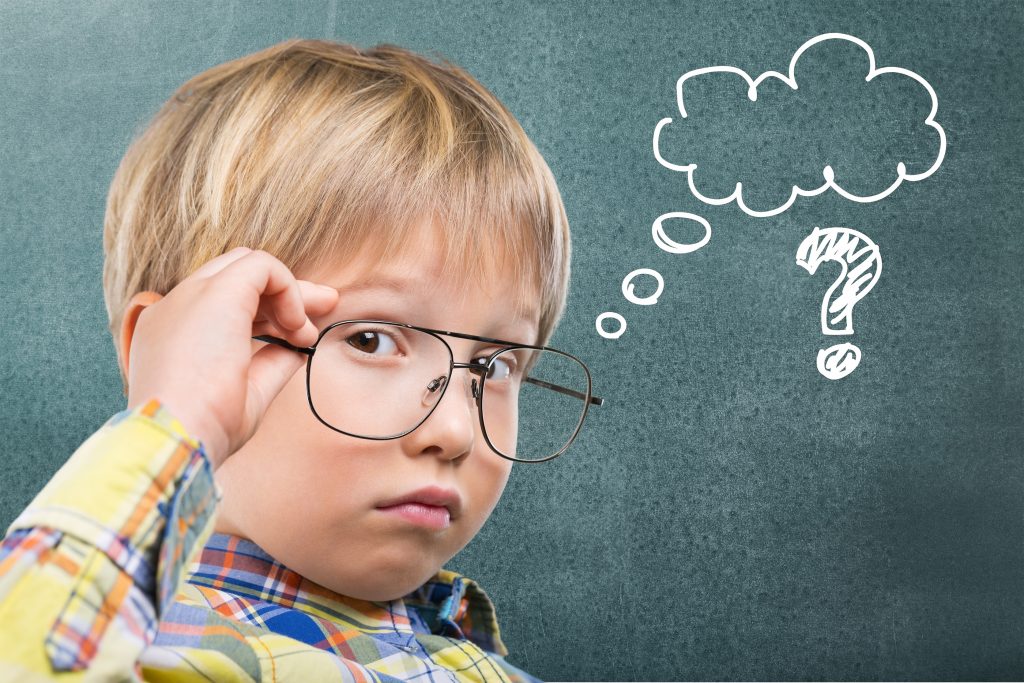 Sneppen and Thorup say the lifetime risk of needing any corrective foreskin surgery is 1.7%. Only about 1/4 of these, or 0.4%, require circumcision. That’s 4 out of every 1000.

The true rate of circumcision complications is unknown, but given the numbers above, 10% of circumcised boys will suffer from meatal stenosis alone. That’s 100 out of every 1000. And that’s ignoring other kinds of complications.

The odds are in favor of keeping boys whole. About 70% of the world’s men are all intact, and the vast majority of them will never have issues with their foreskin.

For Christians: Beware the Spirit of Fear

1 Timothy 1:7 instructs us that “For God hath not given us the spirit of fear; but of power, and of love, and of a sound mind.” That little voice that says, “well, what IF he is in the 1.7%?” is not from God. And, given the much more likely negative consequences of circumcision, it is not practicing a sound mind. God did not call us to fear the “what ifs.” He called us to love, and saying ‘no’ to circumcision is one of the first acts of love you can give your son here in the United States. It shows love by trusting that God will keep your son safe from harm and respecting his right to his whole body. It also shows love to God by trusting in His wisdom and His good design for the body.

If you have questions or concerns, or wish to share your story with us, please comment below, message us on Facebook, or contact us directly at [email protected]. If you are looking for more information, click around our website, or visit i2researchhub.org to see some research and scholarly articles associated with circumcision.

Which is greater, 4 or 100? Statistics are clear: don't circumcise your sons. It's far too riskyClick To Tweet