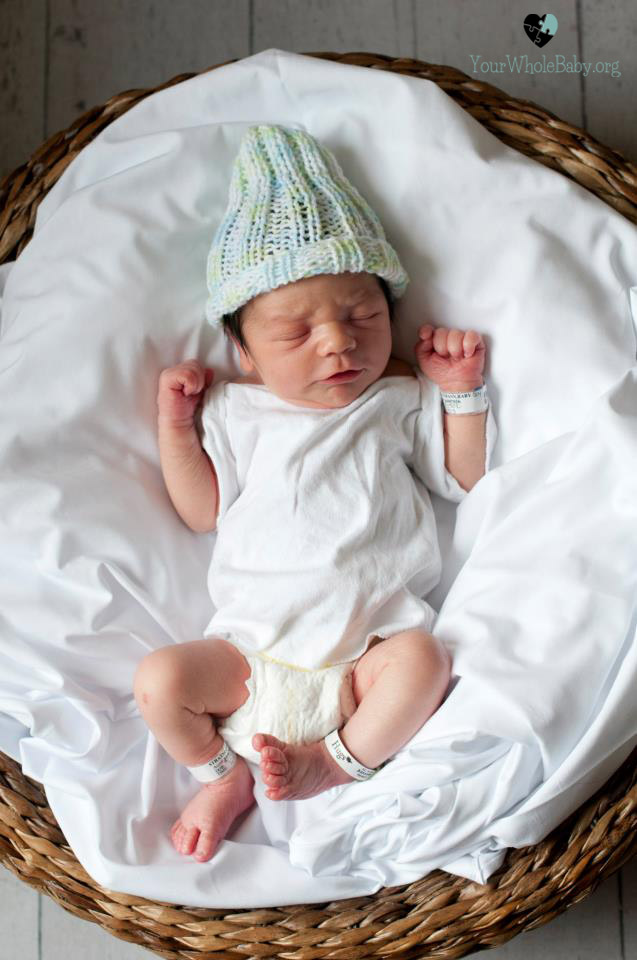 I keep replaying everything in my head, and now when I see my first son’s pictures from the newborn photo shoot – that I had always loved – all I can think about is how that is the day he was circumcised.

I wish I could go back and change so much about that day. I never even changed my son’s diaper until the day after he was born. Nurses kept coming in to check on my son and kept changing his diaper for me. I don’t even remember his intact penis.

Our culture makes the foreskin out to be this gross, unhealthy feature.

Maybe if I would’ve seen it that first day, I wouldn’t have thought I had to let someone take a knife and cut off what was God’s natural and beautiful design.

These pictures that once meant so much to me have now become heartbreaking to look at.

Why was I never informed about the intact penis and how the care for it is literally effortless as a baby? You don’t need to do anything. Why did they treat my son’s foreskin as a hazard and whisk him away to cut him?

With no anesthetic or pain medicine “because you can’t give that to a newborn baby”?

Welcome to the world, son.

I had my second son in a midwifery/birth center and the whole experience was entirely different. And there wasn’t even an option to circumcise my son then.

When I was in labor with my second son, I called the midwifery and the midwife on duty asked me, “And where are you delivering, the birth center or the hospital?”

And I said “The birth center… To start…”

I said it so hesitantly because I was already sleep deprived and in so much pain. The midwife told me, “Oh no, you have to choose. It’s one or the other.” I cried and said “The birth center.” I only had a small idea of what I was getting myself into. I am so thankful for that amazing birth experience. It was a water birth and everything a mother could hope for. When asked if I wanted him to receive the Vitamin K shot, I questioned my doula and the midwife about it. They advised he get it if we had planned to get him circumcised. Looking at the my husband, my doula, and then the midwife, I hesitantly agreed for him to receive it knowing we were going to circumcise him. I thought it was a necessary evil and there was no way around it. 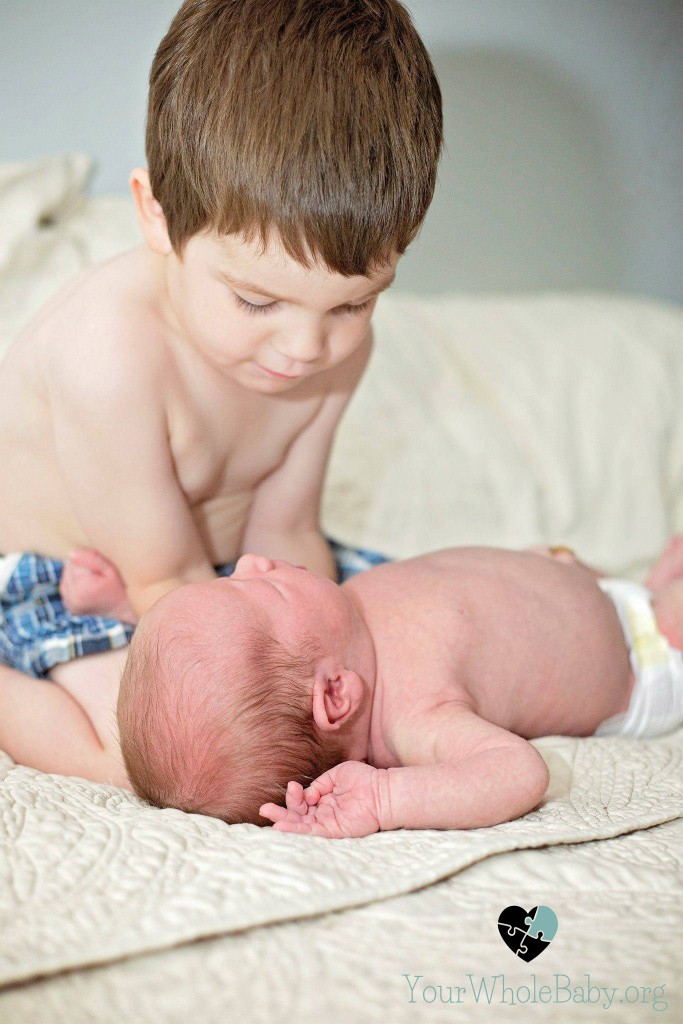 We were home from the birth center four hours after I delivered my son. Thank God. I love nurses. They are amazing people. But I was so thankful to not have nurses coming in every three hours checking on my baby and waking him up for diaper changes and who knows what all throughout the night. It was freeing to be home.

I scheduled my son’s circumcision a week or two later and it was scheduled a month out. I was so upset that they couldn’t schedule it sooner. I didn’t want to put it off any longer. I just wanted to get it over with.

I cloth diapered him as a newborn and I researched methods of cloth diapering post-circumcision (because heaven forbid I give up cloth diapering!) So I found a blog that advised you use the nail polish remover cotton circles to act as a hat on your son’s penis, and that will contain the massive amounts of Vaseline you have to apply on the excessively bloody glans of the penis.

I literally planned to do this.

Knowing they would do it with no pain medicine or anesthetic.

The excessively bloody glans and the Vaseline wouldn’t ruin the cloth diapers that I spent hundreds of dollars on and hours of research.

I was in the clear.

One of my very close friends came over to visit my family after we had our second son. I randomly brought up that his circumcision was coming up and I was not looking forward to it at all. It was anxiety inducing for me.

She said to me something along the lines of “Well, you could just leave him uncircumcised and he can have the most amazing sex as an adult.”

That was the first I had ever heard of that.

Well, I Google just about everything, like how to cloth diaper after you consent for your son’s penis to be permanently altered and have an open and exposed bloody wound for an extended period of time. But I hadn’t thought to google what the foreskin was actually there for.

That’s when I began to learn all about the amazing functions of the foreskin and that more and more parents are leaving their sons intact and saying “no” to circumcision. 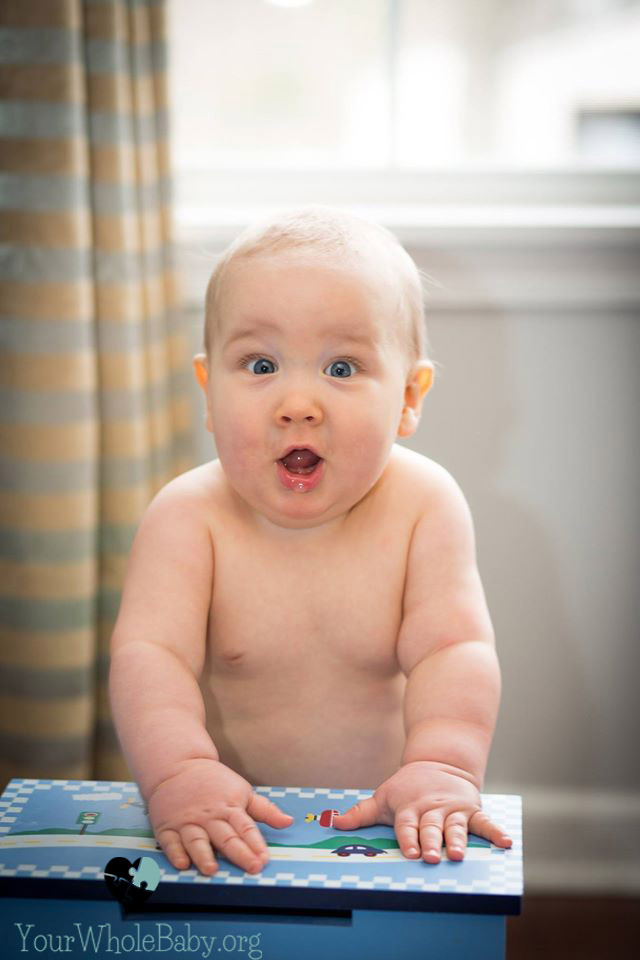 I once called intact penises ‘uncircumcised’ and thought being uncircumcised was very unhealthy and that it would lead to penile cancer.

Little did I know that the U.S., the Philippines, Muslim Nations, and Africa have the highest circumcision rates,  and the majority of males in the world are not circumcised.

“But they would get UTIs and penile cancer!” I thought, so confused.

That’s when I learned that the American Cancer Society has retracted their former statements regarding correlation between penile cancer and circumcision. The ACS has asked the American Academy of Pediatrics to not use that as a legitimate reason to perform routine infant circumcision because they cannot find the evidence to support that idea. I also learned that penile cancer is so rare, that vulva cancer is more common – and I won’t be permanently altering myself as a prevention method for that.

The American Academy of Pediatrics no longer recommends routine infant circumcision, but you don’t hear that from your OBGYN doctors or nurses. This is all information readily available on the American Academy of Pediatrics website. (LI note: we do not endorse the AAP’s content regarding this issue, due to the well-documented bias of their Task Force for Circumcision)

I learned that no anesthetic or pain medication is used for routine infant circumcision. I foolishly had my husband go and watch my first son’s circumcision, as if that was supposed to bring myself and my son some comfort while he endured the greatest pain of his life.

After spending over nine joyous months growing in my belly, and now being peacefully in my arms, I let them do that to him. 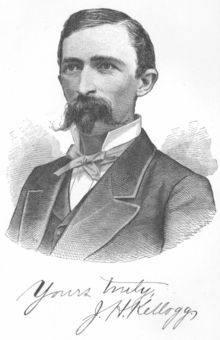 I learned that the adult male foreskin contains a self-sustaining lubricant-like quality and enhances sexual experience naturally, removing the need for artificial lubricants such as KY.

I learned that the frenulum is the male g-spot and is partially or completely removed during circumcision.

But What Do Doctors Say?

When I chose not to have my second son circumcised, my mother begged me to call my son’s pediatrician to seek his advice. All she knew, or thought she knew, was that you have to circumcise newborn baby boys “because it’s unhealthy and not good for them.”

I agreed that I would call. I thought I knew exactly what he was going to say – “it’s healthier, he’ll get fewer UTIs, it prevents penile cancer…”

My mother still urged me to circumcise my son for some time, only out of love. Now she has come to a place of understanding and is very supportive.

These are some of the reasons why more and more parents are choosing for their sons to remain intact. The people who think that God’s design is ugly, gross, and unhealthy – they are foolish and entirely misinformed.

Take it from someone who was regretfully very misinformed. My son has to pay for my ignorance.

Take it from someone who was regretfully very misinformed. My son has to pay for my ignorance.Click To Tweet 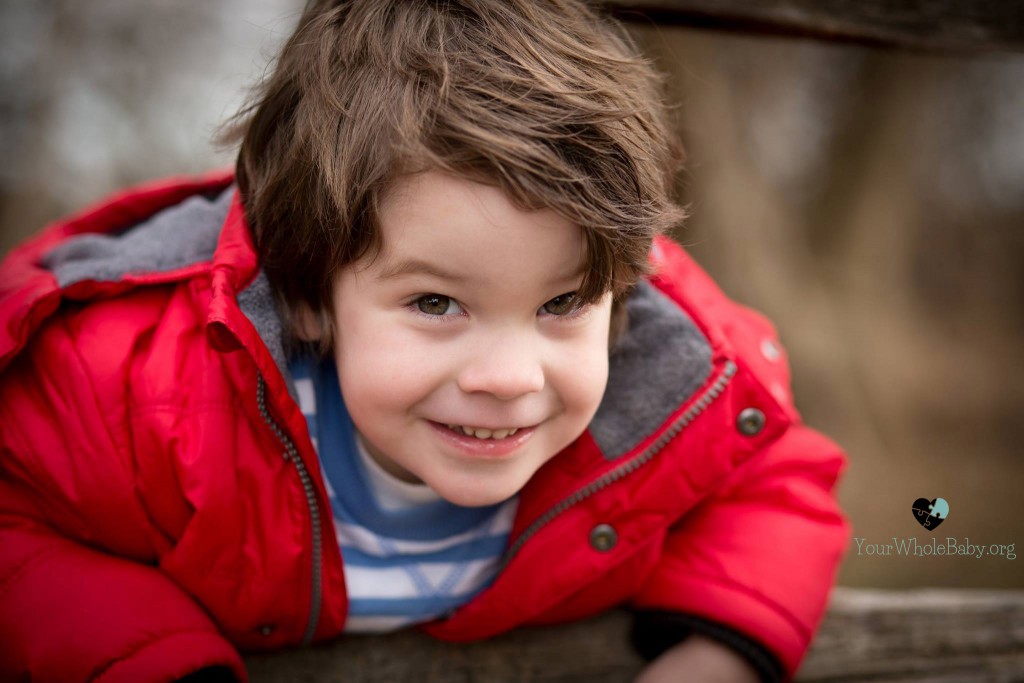 …But isn’t it the husband’s decision?

If you think the man should be the one to decide what happens to your son’s penis because he ‘knows that area’ the fact is that he doesn’t know.

If he was circumcised as an infant, he has absolutely no idea what it is like to have foreskin.

That means the mother has just as much foreskin experience as the father, if not more, because in the United States women are allowed to keep their prepuce (=clitoral hood).

If your husband is intact, be thankful.

If your husband is intact, be thankful.Click To Tweet

Foreskin restoration is a very long and emotional journey that men embark on to replace was what taken from them. The frenulum can never be replaced, but thankfully some men have frenular remnants and will still have some sensitivity there.

Others are not so fortunate. My husband and I unfortunately connected these dots after we chose to circumcise our first son.

We blindly allowed the cycle to repeat.

If this rocks you to your core and you feel like you’ve been lied to, I’m so sorry.
I’m sorry that we live in this culture that encourages parents to hand over their perfectly healthy newborn baby boys to be cut. I say “cut” because that’s what it is. That is literally what the doctor did to my son. The ugly truth of what forced infant circumcision actually is shouldn’t and can’t be covered up any more.

I encourage all parents to make an informed decision.

I urge them to take their cultural blinders off.

I don’t wish this pain and guilt on anyone.

Now I lie awake in bed with the deepest and only regret I’ve ever felt in my life.

For the sake of newborn baby boys, parents such as myself, and for men who have been shamed into silence, I can’t remain silent any longer.

Lauren
Lauren is the director of Your Whole Baby of MD. She's passionate about God, children's rights and healthy living. In her free time, she enjoys writing and spending time with her family outdoors.