Note: Posts by guest authors do not necessarily represent the theological or other views of Little Images. Each blog post author’s views are his or her own.

I have heard the following many times among some in the Christian community:

Some even say that perhaps He even made foreskin just as an unclean “extra” so that it would be hanging there in order to be cut off, to fulfill His command – a point that requires elaborate Biblical gymnastics. And so they claim circumcision is both a sacrifice and a health measure removing an unhealthy body part. But you can’t have it both ways. Arguing this way shows a lack of understanding of the meaning of “sacrifice” both in the Old Testament and the New.

In the Bible, a sacrifice was never something meaningless. Never. Otherwise, it would not be a sacrifice. The Israelites were to give their best in sacrifice.

Only the best things were sacrificed 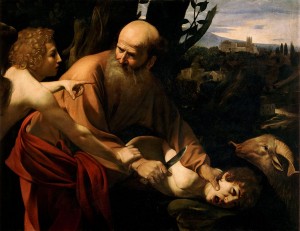 The Sacrifice of Isaac (Caravaggio)

The very fact that God required a cut “in the flesh of the foreskin” (Genesis 17:11) shows that foreskin is not just ‘extra skin’ – it is a valuable and useful part of the body.

Jesus even gave his very life as a sacrifice, so “that whosover believes in Him will not perish, but have everlasting life” (John 3:16).

The first. The best. The only. That’s what sacrifice is.

God is not haphazard or random. Throughout Scripture, nature, and many other sources we see God move with purpose and clarity.

So even with Old Testament circumcision, it is not an affront to God to point out the problems with modern medicalized circumcision. The two aren’t even the same thing. 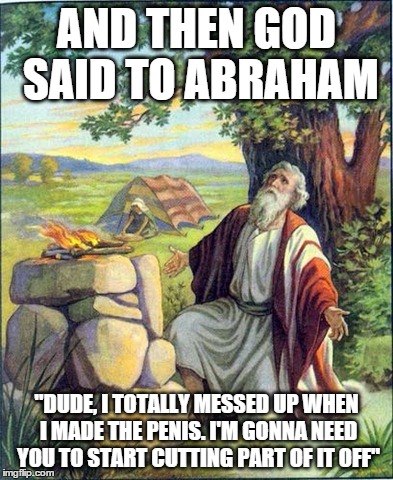 Nope. That wasn’t the point at all.

God did not screw up when he made male infants and suddenly realize in the Old Testament that part of their anatomy needs to be cut off in order for them to be healthy. Not only does this not match up with current scientific evidence, it does not match up with our belief in a loving and perfect Creator. Genesis 1:31 says that God looked at His creation, and declared that it was very good. That included the foreskin on the man.

Additionally, it does not match up with the intent of sacrifices to claim that God had people remove the foreskin for hygiene reasons. It cannot be both a sacrifice and a dirty, nasty, diseased item. Dirty, nasty, diseased, useless things were not appropriate sacrifices in the Old Testament. Only the best was to be sacrificed. You can not have it both ways. It flies in the face of God’s command and created order to claim that the foreskin was both a sacrifice and a liability.

The Old Testament Law was very comprehensive in laws regarding “uncleanliness.” This included rules about everything from leprosy, to what they ate, to women’s cycles. (The majority of these are found throughout the book of Leviticus, but they also referenced elsewhere throughout the Old Testament.) But never in any of these laws is the foreskin mentioned as unclean.

So, since it cannot be both, which is the reason you hold to?

Do you believe that the Bible requires this blood sacrifice, even after Christ’s atonement? Or do you believe the removal of the foreskin is of medical benefit?

1) Is circumcision a sacrifice Christians should make?

If your answer is sacrifice, I ask you to consider these Scriptures:

Hosea 6:6 “For I desire steadfast love, not sacrifice. And acknowledgment of God rather than burnt offerings.”

Proverbs 21:3 “Righteousness and justice are more acceptable than sacrifice.”

Hebrews 13:16 “Do not neglect to do good and to share what you have, for such sacrifices are pleasing to God.” 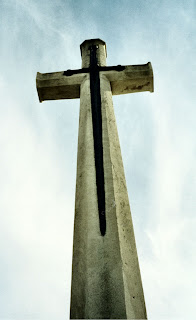 The best sacrifices we can give are to give of ourselves. To do good, love others, love God, and acknowledge Him and His word. This is what is pleasing to God – not blood offerings.

In addition, the New Testament makes it clear that Christ is the sacrifice:

Hebrews 10:11-14 And every priest stands daily at his service, offering repeatedly the same sacrifices, which can never take away sins. 12 But when Christ had offered for all time a single sacrifice for sins, he sat down at the right hand of God, 13 waiting from that time until his enemies should be made a footstool for his feet. 14 For by a single offering he has perfected for all time those who are being sanctified.

Christ is the only sacrifice that we need. To add to that, or to take away from it, is to deny the cross.

Praise God that He took the penalty and erased all need for our own bloodshed – and the bloodshed of animals and babies – in order to be in communion with Him.

The New Testament directly applies this to circumcision (see also Acts 15 and 1 Corinthians 7):

Galatians 5: 1-6 For freedom Christ has set us free; stand firm therefore, and do not submit again to a yoke of slavery. 2 Look: I, Paul, say to you that if you accept circumcision, Christ will be of no advantage to you. 3 I testify again to every man who accepts circumcision that he is obligated to keep the whole law. 4 You are severed from Christ, you who would be justified by the law; you have fallen away from grace. 5 For through the Spirit, by faith, we ourselves eagerly wait for the hope of righteousness. 6 For in Christ Jesus neither circumcision nor uncircumcision counts for anything, but only faith working through love.

The whole book of Galatians shows the lack of need for blood sacrifices for the New Testament believer. Christ’s death frees us from the Old Testament ceremonial and sacrificial laws. And I must ask: if you are keeping circumcision out of respect for the Old Law, are you also keeping the rest of the Old Testament laws? Sacrificing animals? Keeping away from shellfish? Avoiding mixed fabrics?

God, through Paul, makes it abundantly clear that the attempt to use circumcision as a sacrifice to gain favor with God flies in the face of grace.

2) So what about health benefits? 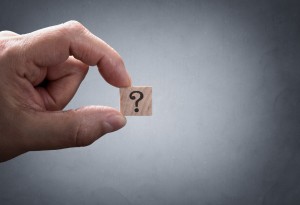 Even if one were to deny that circumcision is a sacrifice and instead believe that the circumcision of the Old Testament was for health benefits, the fact remains that science has shown that it is not of any modern health benefit (which is why major medical organizations don’t recommend it).

I think we all would agree that modern medicine is not equivalent to what was available in the Old Testament, and we have a number of ways to handle things that were not available at the time. Though intact men and boys actually have fewer complications with their intactness than circumcised boys – God knew exactly what He was doing – if there ever is a problem, the treatments available now are much different than what was available in the Old Testament. But it still does not make sense, when looking at the character or nature of God, plus the fact He considered His creation to be very good and humanity created in His image, to believe that He made men and then said “oops – that foreskin is gross – better cut it off!” The circumcision that God required never had to do with “dirt.”

We can’t have it both ways. We cannot use the Bible to justify our culture yet simultaneously deny Scripture and the character of God in order to make our point. The two ideas can not be held in conjunction with one another. Claiming circumcision as both a Biblical sacrifice and a health benefit is nonsensical.

Originally published 7/21/13 on Carrie’s blog, Some Things are Hard to Say. Reposted with permission from the author.